Hoppa till innehållet
Hemma i världen

We, the generation in power since World War II, seem to have used up pretty much everything ourselves. We kind of drained all the resources out of our manufacturing industries, so there’s not much left there. The beautiful old buildings that were built to last for centuries, we tore down and replaced with characterless but inexpensive structures, and you can have them. Except everything we built has a life span about the same as ours, so, like the interstate highway system we built, they’re falling apart now and you’ll have to deal with that. We used up as much of our natural resources as we could, without providing for renewable ones, so you’re probably only good until about a week from Thursday. We did build a generous Social Security and pension system, but that was just for us. In fact, the only really durable thing we built was toxic dumps. You can have those. So think of your inheritance as a challange. The challange of starting from scratch. You can begin as soon as — oh, one last thing — as soon as you pay off the two trillion dollar debt we left you. 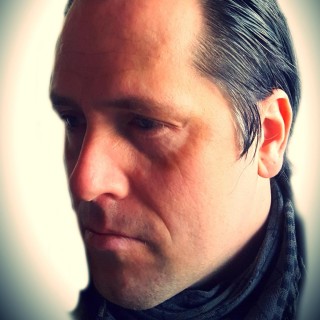